Pallium India’s new theme song was introduced as part of its 18th anniversary events, on December 15, 2021. With lyrics by Smriti Rana and composed by Yash of Shankar Mahadevan Academy, it is rendered by Pallium India’s medical social workers, led by Manisha and Emil. 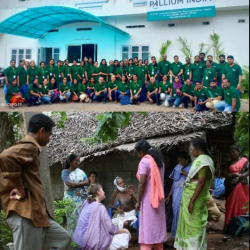 ‘Walk with the Weary’ now available – in both paperback & ebook formats

“Doctors should be more than body mechanics – they also have the tremendous and awesome responsibility of recognising, acknowledging and honouring the human beings that entrust their lives to them.” Dr M R Rajagopal writes in his memoir, "Walk with the Weary". 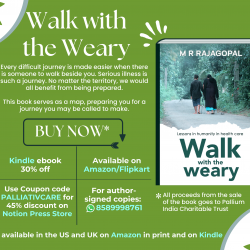 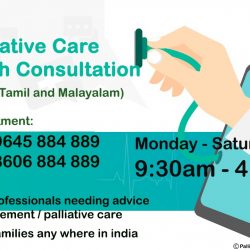 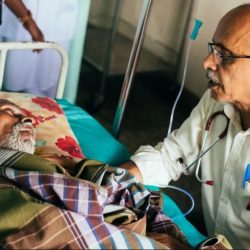 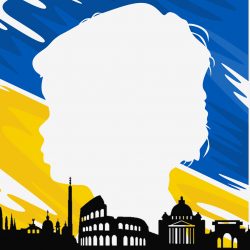 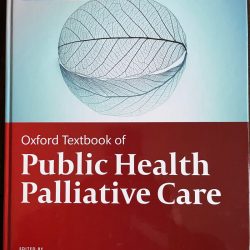 The objective of this program is to empower healthcare professionals treating people with advanced COVID-19 to relieve the suffering of patients and families.

This program is not intended to make the participants palliative care experts; but rather to-

A captivating speech by Dr.M.R.Rajagopal, chairman of Pallium India about Palliative Care motivated me to join Pallium India as a volunteer. Their volunteer training program […]

How did I even make the transition from one end of the scale of being a practising gynaecologist to a Palliative Medicine doctor, at my […]

My Extended Family – Pallium India It was payback time. I resigned my lucrative job and joined Pallium India as a volunteer as Palliative Care […]

Since first being hosted in 2017 and then sponsored by Dr Rajagopal as a visiting Fulbright specialist in 2018, I have had a wonderful experience […]

Thank you – Pallium India Let’s not take our lives for granted. Not just my brother’s, our world came crashing down when told by the […]

In early 2015, I went on a home visit with the Pallium India team for the first time. My friend and colleague, Dr. Jo Eland […] 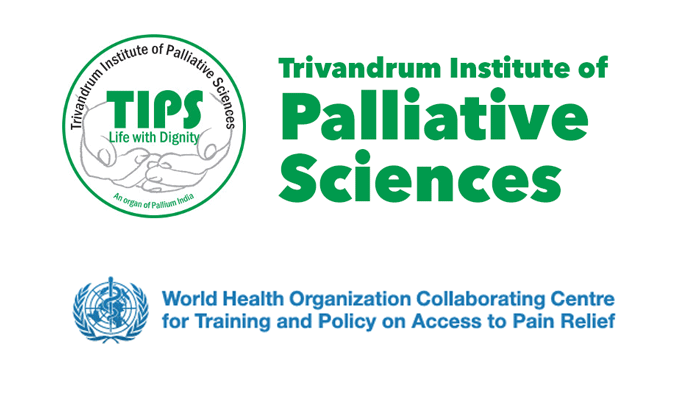