The year was 1994 or 1995. I was taking a train from Mangalore to Calicut. The handsome man sitting opposite me struck up a conversation. He was Dr Abdul Rahman, General Medicine doctor from Manjeri.

When I introduced myself, he expressed enthusiasm. He said he had heard about our pioneering palliative care work in Calicut, which by then was only a year or two old.

“Will you start a branch in Manjeri?” he asked. “We will find you the space.”

I said we could do better than that. We could help him and colleagues to start their own palliative care unit.

True to his nature, things moved fast. Mr Majeed, Pharmacist, was to take the lead. Dr Abbas was sent to us for training. Pretty soon, the first satellite clinic to be started out of Calicut was in operation. It grew from strength to strength. Thereafter Dr Abdul Rahman had been involved in several major activities, all of significant social impact.

I think of him as the essence of goodness. My colleagues and I are privileged that people like him walked on this earth and showed the way for a lot of us. And now he has gone. He will live in my memory as the incarnation of integrity. 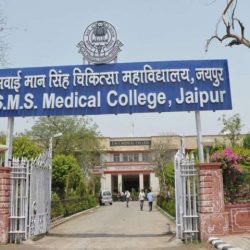 The Pan-American Health Organisation (PAHO), the regional office of WHO, has recently published Regulatory System Strengthening in the Americas: Lessons Learned from the National Regulatory Authorities of Regional Reference.

Smriti Rana and Dr M R Rajagopal from Pallium India joined the Union for International Cancer Control (UICC) and WHO to discuss the issue of cervical cancer with the aim to seek solutions. 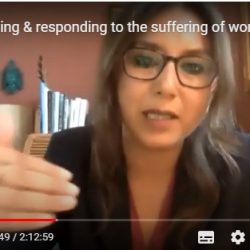