A caregiver for wife living with MS and father who passed away due to Parkinsonism and Alzheimer’s for many years, Dr. Guruprasad is the Co-Founder Trustee of Swarga Foundation, an NGO based in Coimbatore, Tamil Nadu, that supports people with neurological diseases and disorders.

He has a doctorate in Supply Chain Management and is an alumni of IIM Kozhikode. He has 24 years of industry experience in the Supply chain planning & Logistics. He is also the brain behind Sarathi, Tamilnadu’s first transport facility for people with disabilities.

Ashla Rani had come to Pallium India as a care receiver in 2014, became a full-time volunteer and is now both a care giver and a care provider. She works with people with disabilities and also acts as a counselor for children whose families have been devastated by serious illnesses.

She won Kerala Government’s “youth icon” award in 2017. She also won the state award for the most efficient employee in the non-government sector. 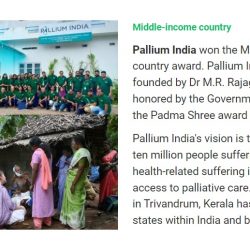 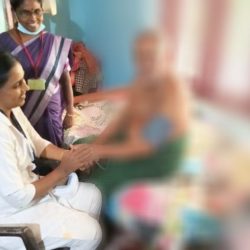 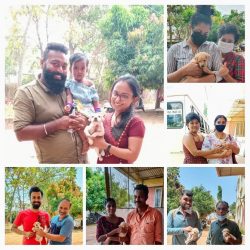 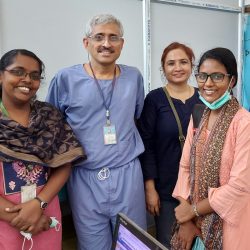