“Despite its limitations, the 2015 Quality of Death index is an insightful and credible effort that laudably calls attention to the woefully inadequate care for some of the neediest and most vulnerable patients across the world, those nearing the end of life,” say Dr Eric Krakauer (Harvard Medical School) and Dr M R Rajagopal (Pallium India), evaluating the Economist Intelligence Unit’s 2015 report in the Lancet (Volume 388, 30 July 2016).

The report in the Lancet points out that though the top 27 overall scorers are high income countries, low middle income Mongolia (No.28) and low income Uganda (No. 35) are doing much better than the high income Russia (No.48) and Saudi Arabia (No.60). Much too often, lack of finances is pointed out as an excuse for not offering palliative care as in India (No. 67) and hence the authors have done well to point out the inequity.

The report points out the several limitations of the study. Yet that is the best index we have so far and as the authors exhort, “Public Health organizations, global health funders and political, economic and health care leaders should attend carefully to it.”

Read the article in the Lancet: End-of-life care across the world: a global moral failing 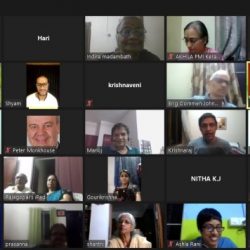 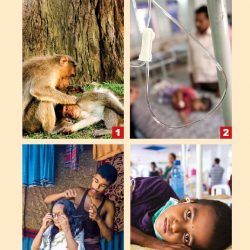 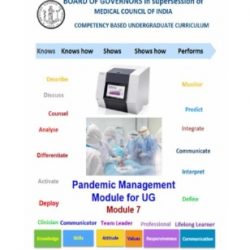 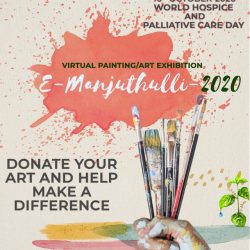