After several months of hard work by several Government officials and several palliative care experts, the Ministry of Health and Family Welfare of Government of India is now ready with a strategy document on Palliative Care for the current Five Year Plan.

Proving people with a comfortable end stage life has finally got the government’s attention.

The health ministry will inform the Supreme Court on Monday that a Rs 636 crore ‘National Programme on Palliative Care’ has been finalized to make end stage life of patients suffering from cancer and HIV, besides the country’s swelling elderly population, as painless as possible.

A ministry analysis on the pattern of death says that less than 15% of people in India die suddenly. It has been estimated that less than 2% of people have access to palliative care that can relieve suffering at the end of life. More than 75% patients who visit a hospital are in the late stages of diseases.

India is home to 908 palliative care centres of which 841 are in Kerala. Therefore, for the vast majority of Indians, there is extremely limited access to quality palliative care services.

Read more at The Times of India…

Pallium India would particularly congratulate and thank Dr Sudhir Gupta, Additional Director General of Health Services of Government of India and Dr Nandini Vallath who was coordinator of an experts group that worked on drafting the document.

Pallium India is privileged to have been part of this phenomenal development and would particularly thank Sri Desiraju, Special Secretary of Health & Family Welfare at Government of India for being instrumental in this development. 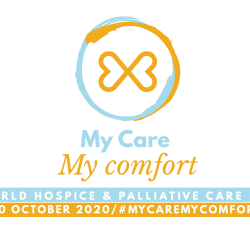 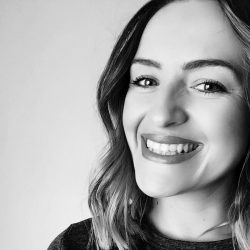 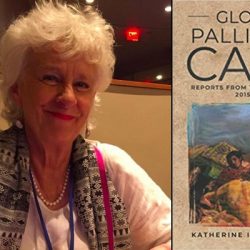 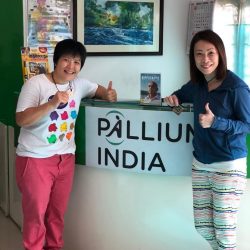