Palliative Care is most evolved and readily available in north Kerala, and the scene changes from dismal to atrocious as it reaches the southern most parts, agreed a group of doctors.

Right now most patients who get Palliative care get it in the last 48 hours of their life. This leaves them to go through serious health related suffering for years. While many go through Intensive Care Unit (ICU) deaths, the poor are comparatively lucky to escape it.

Addressing participants of the Advanced Certificate Program in Medical Law, Clinical Research and Bioethics offered at Prof N. R. Madhava Menon Interdisciplinary Centre for Research Ethics and Protocols (ICREP), CUSAT, Dr Rajagopal said, “It is high time the revised Kerala Palliative Care Policy is implemented in the state, making it the first state in the country to have a total end of life care protocol in place.”

Answering queries from participants, Dr Rajagopal said there was no End of Life (EOL) Care law in India as yet. A draft law prepared by medics as early as 2019 is yet to be considered by the lawmakers. An early law in this subject would save many people from medicalised deaths and allow pain-free deaths, he pointed out.

Despite all medical advantages, humans have a 100 % mortality, out of which only 10% would have a sudden death, while 5% would die after suffering a long illness.

Dr Rajagopal said he was disturbed at the recent death of his teacher from medical school, who was put through an ICU death even though she had requested in advance to be allowed a home based EOL care when her time came. This because one of her daughter’s could not decide against hospital advice, resulting in the mother put through ventilator, even when she was a few hours away from passing. With law against futile treatment in place, such deaths can be stopped, he said.

The pain some patients with serious illness undergo is beyond imagination, he said. They would get total relief with palliative care, not just at the end of life, but right when the disease related suffering begins, right at the beginning.

Healthcare professionals should be duty-bound to break free of the healthcare industry.

Another important aspect is teaching EOL care; most medics are clueless as to what to do when a patient is actively dying.

Palliative care has to be provided along with curative treatment, not just when cure ends. 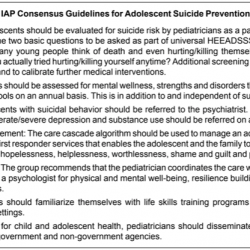 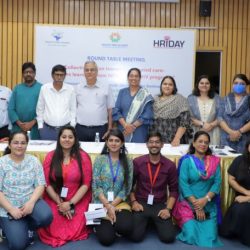 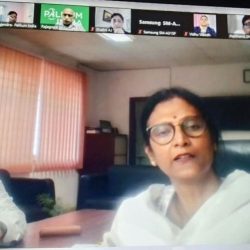