How have impoverished families in Kerala been affected by the COVID situation and loss of employment? Particularly when their life was already difficult because of serious illness in the family? And even more so in the context of several palliative care services being challenged by loss of income and personnel because of COVID-19?

Sukh-Dukh, a helpline by Pallium India, provides counselling in eight Indian languages – Saraswathy Nagarajan – The Hindu – May 10, 2021 Virtual companionship for [...]

"Will you start a branch in Manjeri?" he asked. "We will find you the space." 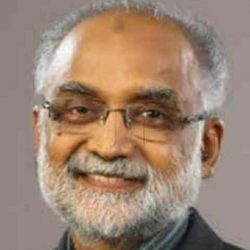 The Drugs Controller of Kerala has published an order making online training adequate for a doctor to be in charge of stocking and dispensing morphine and other step 3 opioids in any recognised medical institution. 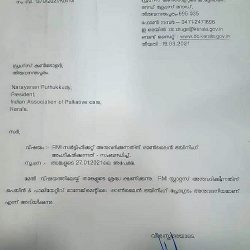 On the 27th of March, we concluded the first season of the Certificate Course in Palliative Care, in collaboration with the Public Health Foundation of India (PHFI). 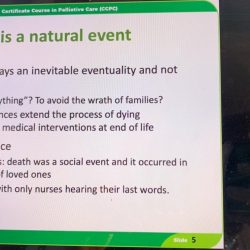