Patients on palliative care to get Covid jabs – The New Indian Express – June 2, 2021

‘Death all around’: bereaved Indians search for solace amid pandemic as coronavirus rages on – by Kalpana Sunder – South China Morning Post – May 31, 2021

It’s okay to grieve: How this mental health helpline is helping those who lost someone to COVID-19 – by Prajanma Das – Edex Live – May 30, 2021

‘The imprisonment and high-tech torture of dying people in ICUs is a growing Indian disease’ – Narayani Ganesh – The Times of India – January 12, 2021

Dr Rajagopal Explains All You Need To Know About Palliative Care During Cancer Treatment – The Channel 46 – November 26, 2020

People with chronic ailments left in the lurch – By Shainu Mohan – The New Indian Express – April 25, 2020 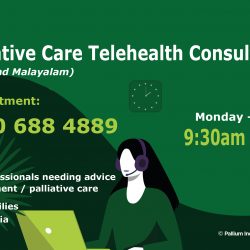 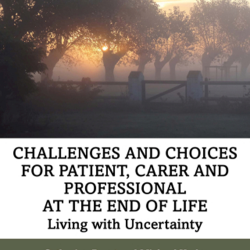 Lilah Booth is almost as far away from India as possible geographically. She lives in Kingston, Canada, some 13,500 kilometres away. But she covers that distance in no time with her heart, with her love, with her humanity. 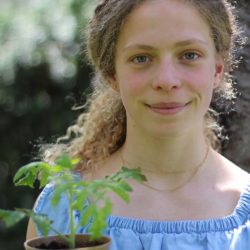